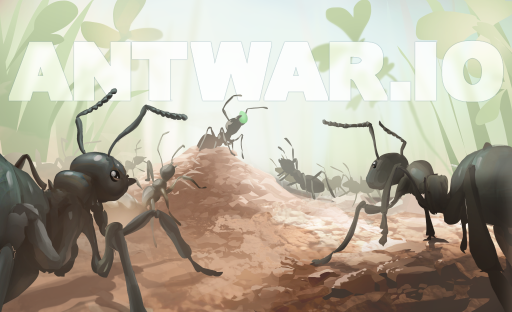 Round Ended
Game will restart shortly. 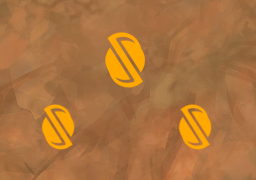 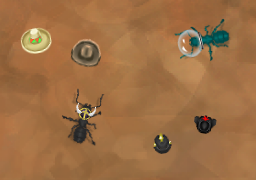 All proceeds go towards supporting Bombsight Games, the developers, and the creation of games like this one.
We appreciate your support!

All of our payments are powered by Stripe, credit cards are not stored or processed on our servers and are instead sent securely to Stripe through a 256-bit TLS connection which is fully PCI compliant.

* Made AI a bit more aggressive when close to an enemy

+ Added rocks that can't be dug out underground

* Fixed AI getting stuck on objects

* Limited queens to 3 per team

* Digging is no longer instant

* Updated name field to allow [ and ] for clans

+ Added aphids (3 per team spawn around the map near plants, aphids near plants produce food)

+ Added Defend/Stop Defend command (It will lock AI in place, until told to stop)

* Changed bug, spider, and centipede spawning to be relative to team count

* Fixed AI not feeding or picking up food sometimes

* Fixed issue where a colony could sometimes have 2 queens

* Fixed names not displaying for some players

* Improved AI thinking for nearby entities and improved prioritization

* Made birthrate decrease slightly as more ants are born

* Fixed AI trying to go through walls when returning with brood

+ Added shadow to rocks and sticks

* Give XP after team dies but round isn't over

* Kill all ants on team after queen dies to prevent trolling

+ Added rocks and sticks to the map

* Fixed food being eaten when dropping while hungry

* Updated all teams to auto create

* Tiles now dissipate after a lot of use

* Updated radial menu to be opened with left click

* Ctrl can be used to open radial menu

* Updated lobby to show when joining

* Fixed players getting stuck in walls

* Fixed players being stuck as queen

* Made queen move around less

* Made food/brood render below ants

* Made idle workers return to the nest

+ Added how to play button

* Made queen less eager to attack

+ Added ability to drop dirt in the nest

* Made queens able to chat

+ Hints on surface for moisture in tiles

* Can only command nearby ants

* Larvae now need to be fed to grow

AntWar.io is a fun multiplayer IO game where you play as an ant. Defend your colony and defeat your enemies. Build your ant empire and work with other players to win.

Forage for food, hunt for bugs, defend your queen, and grow your colony. AntWar.io is inspired a bit by other ant games, but a lot of the inspiration comes from ants in real life. Ant wars, aphid farming, etc. are all something ants do naturally!
If you are interested in learning more about ants or ant keeping check out r/antkeeping on Reddit.

AntWar.io is owned and developed by Bombsight Games. We can be contacted there or by emailing contact@bombsightgames.com.

This website uses Pollfish web plugin. Pollfish is an on-line survey platform, through which, anyone may conduct surveys. Pollfish collaborates with Developers of applications for smartphones and website owners in order to have access to users of such applications/websites and address survey questionnaires to them. This website uses and enables Pollfish cookies. When a user connects to this website, Pollfish detects whether the user is eligible for a survey. Data collected by Pollfish will be associated with your answers to the questionnaires whenever Pollfish sents such questionnaires to eligible users. For a full list of data received by Pollfish through this website, please read carefully Pollfish respondent terms located at https://www.pollfish.com/terms/respondent. By using this website you accept this privacy policy document and you hereby give your explicit consent for the placement of a Pollfish cookie in your system and the processing by Pollfish of the aforementioned data. Furthermore, you are informed that you may disable Pollfish operation at any time by using the Pollfish “opt out section” available on Pollfish website or by disabling “third party cookies” from your browser’s settings. We once more invite you to check the Pollfish respondent’s terms of use, if you wish to have more detailed view of the way Pollfish works works.

APPLE, GOOGLE AND AMAZON ARE NOT A SPONSOR NOR ARE INVOLVED IN ANY WAY IN THIS CONTEST/DRAW. NO APPLE PRODUCTS ARE BEING USED AS PRIZES.

Sign in to earn coins and XP for free! 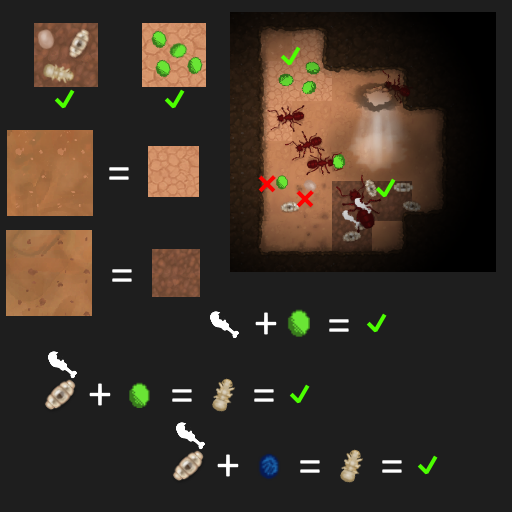